Sometimes a person’s eyes have the ability to see well but they struggle to use their sight well. As though the autofocus on their “camera” is not working properly they struggle to adjust focus quickly enough as they switch their attention from one place to another or to keep the focus accurate when they concentrate for a spell.

Imagine two cameras who’s pictures need to overlap exactly each to create a clear stable picture each with a different auto focus fault, at any one time one is clear and the other blurry or they have different degrees of blur, or variable blur.

Add shaky hands so that the two cameras struggle to point in the exact same direction so that the pictures shake, separate, overlap, one higher than the other. Now there is visual chaos.

This is how poor functional control over visual skills can appear to varying degrees dependent upon fatigue, stress and workload.

Functional visual skills essentially how we work our eyes are skills that are learnt in early life but sometimes a person doesn’t learn them well enough and this impacts significantly upon their visual performance. 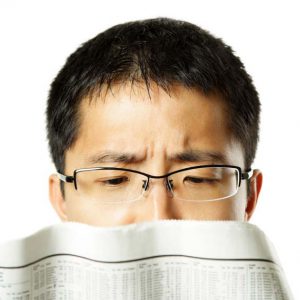 Learn how to use your visual system more efficiently.